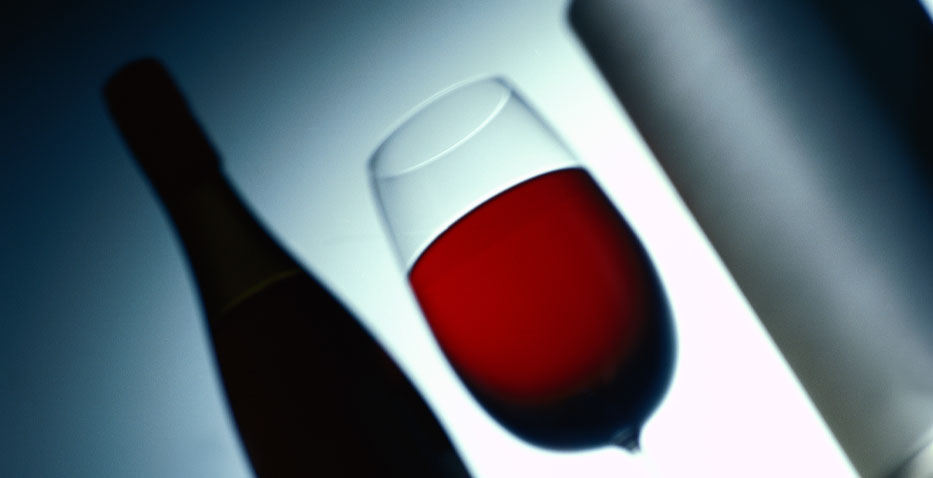 On 7 July Mr Thomas Kelly was allegedly assaulted while walking through Sydney’s Kings Cross. Two days later his life support was switched off. We don’t know for sure that alcohol was involved. But for a community sick and tired of alcohol-related violence, that was just a detail.

A community meeting was hastily arranged for 17 July in Sydney Town Hall and 700 people showed up.

The NSW Minister responsible for alcohol, Mr George Souris, did his best to pour oil on troubled waters, but most of his comments were greeted with disbelief, if not outright derision.

Even more interesting was Mr Paul Nicolaou, the head of the NSW AHA, who kept repeating a mantra of personal responsibility and zero tolerance. Corporate responsibility was certainly not on his agenda. No, the hotels were doing just fine and never served a drop of alcohol to intoxicated persons.

Unfortunately for Mr Souris, Dr Don Weatherburn, Director of the Bureau of Crime Statistics and Research, had some research which showed that intoxicated persons could expect to be served alcohol 50% of the time. As for Zero Tolerance, Mr Souris was convinced that this was how citizens who misbehaved should be treated. The possibility of Zero Tolerance for errant pubs was not even mentioned.

NSW Deputy Police Commissioner, Mark Murdoch, was also blunt in his assessment. Yes, it was all about alcohol. No, illicit drugs were not to blame. For most people at the meeting, the issue was clear: alcohol-related violence has got a lot to do with alcohol and not much to do with anything else. For citizens who want a safer Kings Cross, and for that matter a safer Newcastle, Launceston, Townsville, Tennant Creek, Broome, Whyalla or anywhere else, what was needed was fewer outlets, fewer hours, fewer people drinking, and slightly higher priced alcohol.

Will the pressure dissipate yet again, as so often before? Will the drinks industry get their way yet again and have more non-solutions – like more mass education, more night public transport, more police and more CCTV – all paid for by anyone but the drinks industry? Or will the community claw back a little common sense and reason?