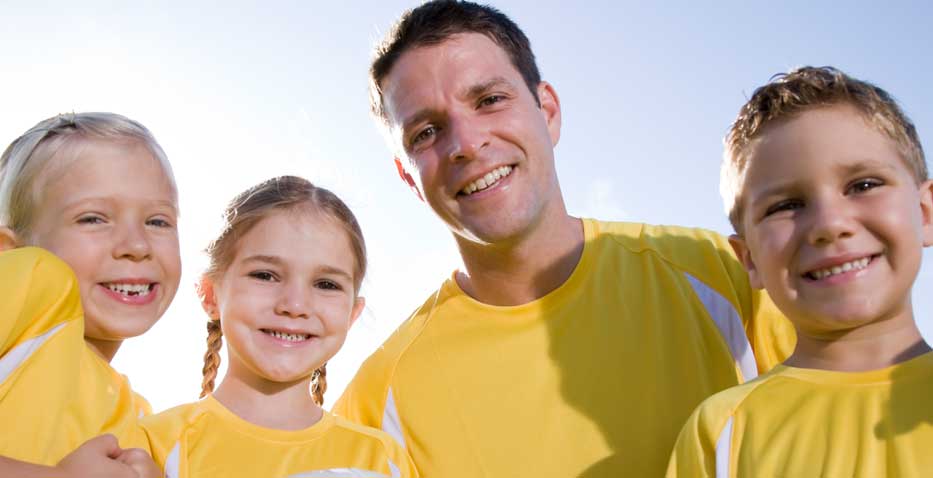 Under the influence: alcohol marketing, sport and young people

Now that the football finals are over, it is a good time to reflect on where things are at with alcohol advertising, particularly in the context of sport. As I watched the majority of the footy final series (both NRL and AFL), it was not surprising to me that there was an abundance of alcohol marketing. From signage on the ground to banners around the ground and sponsorship of jerseys; all of the usual suspects were there. It really does make me wonder whether sports stars, although brilliant at what they do, are just walking billboards for the not so good industries that help fund their sport.

An interesting observation from my teams’ research at the Centre for Health Initiatives is that people believe they are not at all influenced by the bombardment of alcohol marketing they are exposed to. But then again, this is consistent with our belief that we are immune to all forms of marketing. To illustrate the gap between perception and reality, I often refer to a project our team conducted with focus groups made up of young people, to examine the influence of point of sale alcohol promotions in bottle shops.

One young male held very firm beliefs at the start of the session that he couldn’t possibly be ‘tricked’ by the alcohol industry in to buying a promotion and that he wasn’t influenced by marketing in general. About 15 minutes into the session, I asked the participants if they had purchased any alcohol promotions recently. The young man then proceeded to tell the group that he had recently purchased a six pack and that he received two free beer glasses with his purchase. When he got home, he showed his mum the glasses and she quite liked them, so the next day she went down to the bottle shop and also purchased the same promotion. After further family discussion, the young man went back to the bottle shop a third time so that the family could complete the set and each family member would have their own glass. After he had told this story out loud, he started to think a little harder about the influence of such promotions!

Obviously, this is just one example of the influence of alcohol marketing. If you are a sport lover and/or a parent and are watching the cricket over summer or even the recent NRL or AFL grand finals, do you think that the children watching know who the sponsors of the sport are? How do they know that these companies and brands are sponsors? Chances are that even if they are primary school age, they will identify the alcohol company sponsors because of the advertising around the field, the commentators references to the brand, or the appealing ads during the break.

Why do these children think that an alcohol company chose to sponsor that particular sport? If they are anything like the children who have participated in our research, I wouldn’t be surprised if they make mention of celebrating victory with product X or believe “that’s just what Z team drink when they are not playing”. The sad part is this demonstrates that Australia’s sporting culture and Australia’s drinking culture will continue to be intertwined in people’s minds from generation to generation. This makes changing the alcohol marketing environment even harder.

Knowing that higher levels of exposure to alcohol marketing predict earlier drinking initiation and also higher rates of alcohol consumption, I believe it’s time to start taking action. I’d like to start by asking a question of the community at large – what can we do to make a change?

Lance is the Research Manager at the Centre for Health Initiatives (University of Wollongong) and works across the topic of alcohol and young people including alcohol marketing and advertising. Lance also spends his work time in the area of social marketing across a number of areas and enjoys playing football (the world game) and cycling.